You may think of weeds as the small yet not so insignificant plants that we often see dotted around our gardens, where we least want them – but what you may not know is that weeds can also take the form of much larger trees. Take the suckering tree for example, essentially any tree that has the ability to sprout roots or suckers away from the parent tree which can then take root in soil and multiply. Our time spent carrying out tree services in Perth often sees us dealing with this problem, which if left, can turn into a big problem. In this article, we’re going to tell you how to identify these trees and get rid of them. 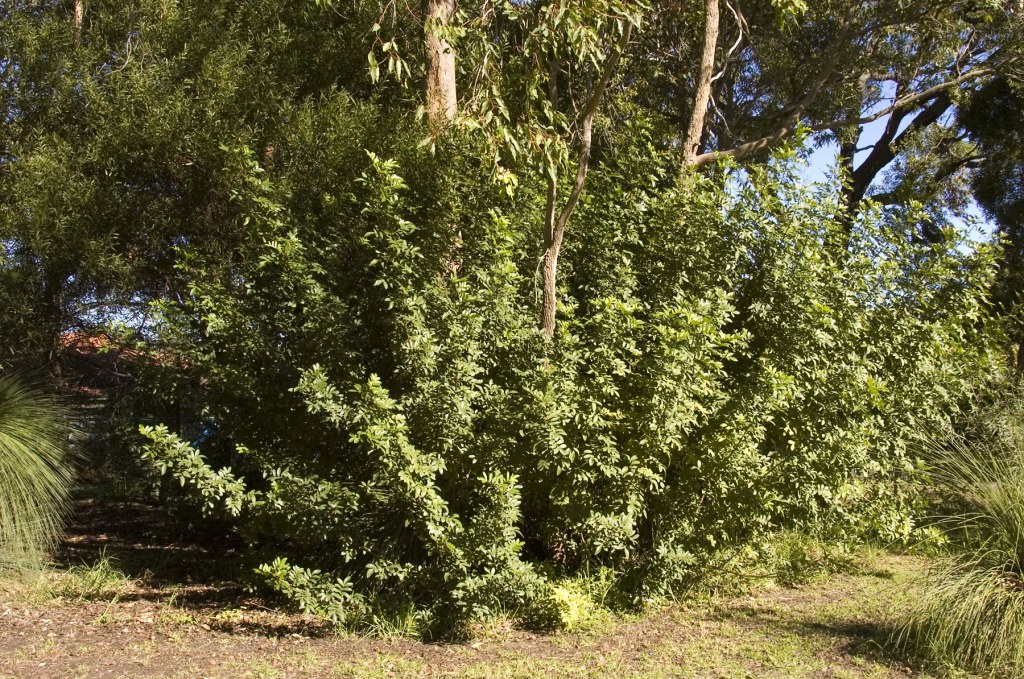 You will often find that these trees all feature a very similar defence mechanism; the ability to sprout suckers in tremendous quantities when disturbed. This goes for the roots, the soil surrounding the tree as well as the branches it produces. Unfortunately, these suckers are often misrecognised for seedlings. As soon as they’re removed, more suckers are sent to the surface, increasing the scope and scale of your problem.

Here in Western Australia, we have our fair share of tree species which feature the ability to sucker. The most common you will come across are; 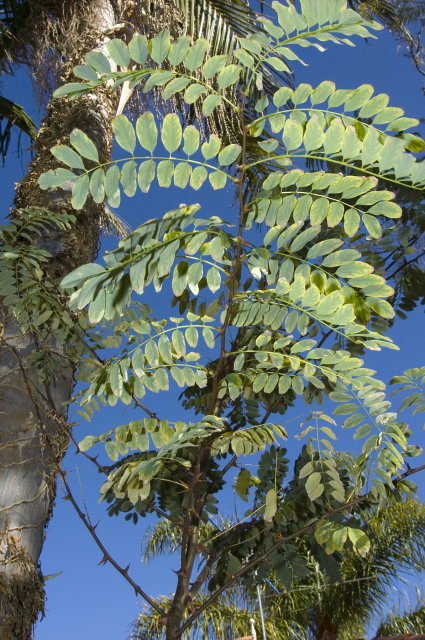 This species of tree originates from South America where it is known as the Brazilian Pepper. In Australia, we commonly refer to it as the Japanese Pepper. Whilst only female trees flower and produce berries, both male and female Broad-Leaf Peppers sucker extensively which can quickly cause problems for their owners as well as any immediately neighbouring properties.

This plant’s seedlings can be recognised by their long tap roots whereas a sucker will snap off once disturbed, revealing a hockey stick shaped end. The biggest mistake owners make with this tree is attempting to cut it back when it grows too big. You will find that the tree goes into a form of shock where it produces many more suckers than were present before – and to top it all off, the Broad-Leaf Pepper can even sucker when just left alone.

Sometimes known as the Black Locust, this tree is another common variety that produces suckers. Luckily, they are nowhere near as prolific as the Japanese Pepper but they can cause problems nonetheless.

The Black Locust does not respond well to having its roots disturbed or damaged as it will quickly produce many suckers in response. You will notice the presence of these suckers by the sharp thorns that grow from them – another defence mechanism that makes uprooting them undesirable.

Other Species of Suckering Tree

There are also several other common trees and plants that can prove to be difficult to manage. Tree of heaven is one such species that can cause untold problems due to the rate at which it produces suckers. In addition, you will find that this species will also cause a rash when handled, produces flowers which smell like rotting meat and can release toxins into the soil to prevent other nearby trees from growing.

Wild Cherry or Wild Plum trees can also inhabit older gardens and orchards. These trees often grow through birds feeding on their fruit and in turn spreading their seeds. The production of suckers is also prevalent here which can help this tree to multiply and continue expansion across an area. Once fully grown, you’re left with a large shrub with sharp, stiff stems, again resulting in more suckers produced.

Suckering trees need to be treated very carefully when it comes to their removal. Unlike with other trees, it isn’t simply a case of felling the tree and removing it from your land.

It is very important that these trees are first poisoned, to ensure that they are dead and that they cannot exact any further defence mechanisms to prolong their existence.

It is important to both kill and remove the tree. If you simply apply a herbicide to the suckers and leave the plant in situ, you will likely find that the production of suckers becomes an ongoing problem. 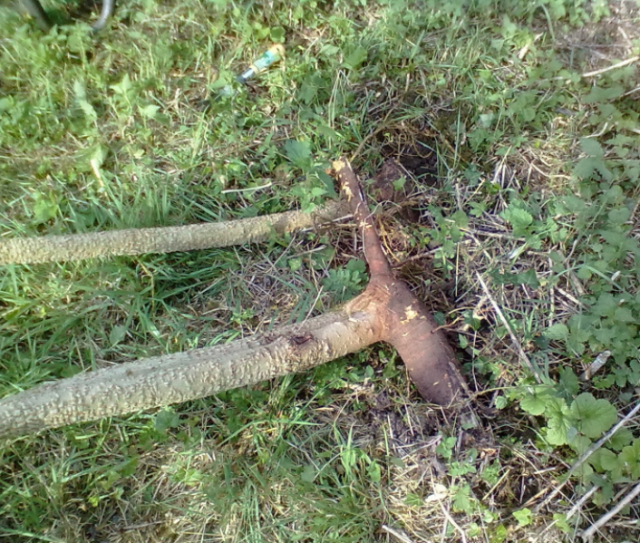 Dealing with a Neighbours Tree

It may be the case that you have identified the presence of a sucker tree in a neighbour’s garden. In the first instance you should approach them and see whether they are amenable to having the tree removed. We suggest that you outline your concerns and highlight the fact that it will be beneficial for both parties if the tree is removed.

It is not uncommon for disputes to arise in these instances which result in civil court action. Your focus should be on demonstrating exactly why the tree is such a cause for concern as well as the effect it is having on your property.

If all else fails, we would suggest that you look into installing a root barrier where the tree in question adjoins your property. This barrier will prevent both roots and suckers from crossing into your garden, hopefully allowing you to avoid any problems.

Seek Help from the Professionals

Here at Perth Arbor Services, we have first-hand experience in dealing with suckering trees across Perth and Western Australia. We are in a position to provide advice as well as assist you in identifying the presence of suckering trees and suggesting a course of action. To make use of our services, simply give us a call on (08) 9227 0010 to speak to one of our team.